In The Hidden Heroes: Andrew and Eve must travel to Elizabethan England (16th century) to find Dr. Howard, a man from the present, who travelled there accidentally. They are immediately thrown into the danger of that time, as Queen Elizabeth and her notorious Privy Council attempt to imprison faithful Catholics. On the run, they must evade “hunters” while searching for Dr. Howard. Along the way, they meet the Hidden Heroes of the Catholic faith – Edmund Campion, Robert Persons, Ralph Sherwin and the many other priests who journeyed through England to encourage and minister to the suffering Catholics there. Andrew and Eve soon experience the harrowing lives of fugitives, persecution as Catholics, and the remarkable grace that comes in the midst of trouble. Through Andrew and Eve, readers will learn the amazing history of the English martyrs who bravely served Jesus and His Church in conditions few of us can imagine.

The Hidden Heroes is the third book on the Virtue Chronicles series. See the three-book boxed set, here.

Written for 10-14 year olds, The Virtues Chronicles follows the adventures of 12 year-olds Andrew Perry and Eve Virtue as they deal with the mysterious Radiant Stone – an ancient jewel with the power to send them back in time. The legends of the Stone, and the remarkable history of its discoverer, Alfred Virtue, unfold from story to story in a series that explores the many saints and sinners who have impacted history.

Paul McCusker is a writer and dramatist, best known for his work on the long-running children’s audio program Adventures in Odyssey and award-winning Radio Theatre productions for the Augustine Institute and Focus on The Family.

His published works include The Adventures of Nick & Sam first-reader series, The Virtue Chronicles series for 10-14 year olds, The Imagination Station book series, the Passages series, tie-in novels to Adventures in Odyssey, adult mysteries and thrillers, biographies, plays, and musicals.

Paul is currently Senior Director of Creative Content for the Augustine Institute in Denver. He lives in Colorado Springs with his wife, son and daughter. 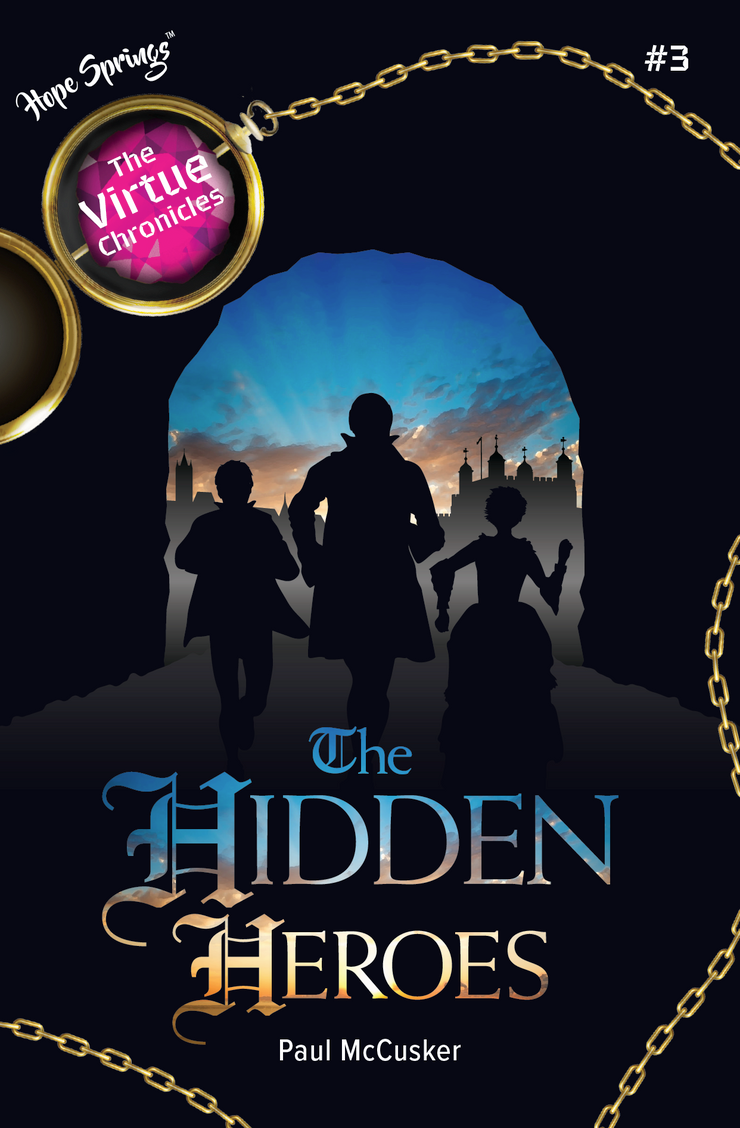 The Hidden Power of Kindness (Paperback)