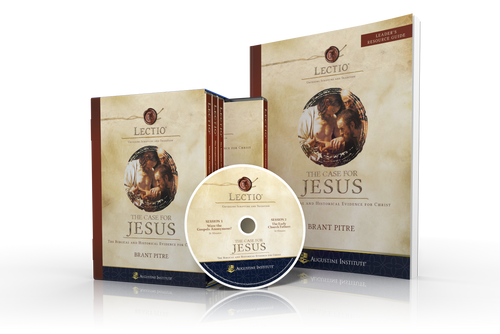 The Case for Jesus: The Biblical and Historical Evidence for Christ (MP3)

Salvation: What Every Catholic Should Know (Hardcover)