This full-color leader guide will help you to lead discussion on this enlightening DVD series. 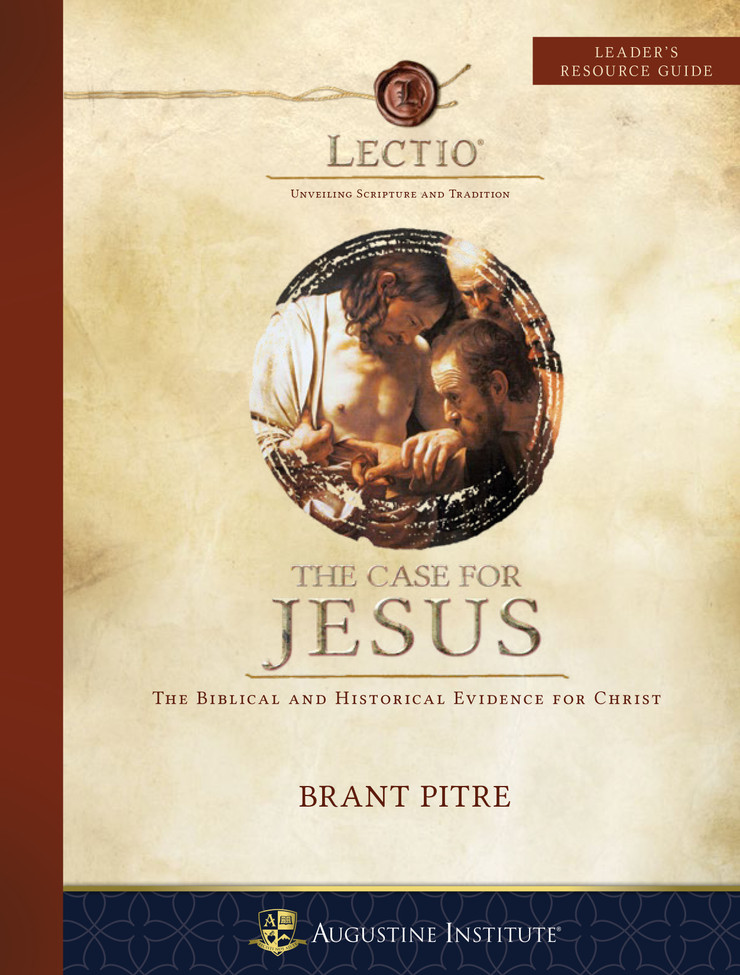