In this new Lectio study, Dr. Brant Pitre draws evidence from both early Christian and non-Christian writings attesting to the authenticity, authorship, and dating of the Gospels, and as he gives an in-depth look at the gospel accounts of Jesus’s Crucifixion, Resurrection, and the proclamation of Jesus’s divinity. Topics covered include:

This full-color study guide will help you reflect more deeply on this enlightening DVD series. 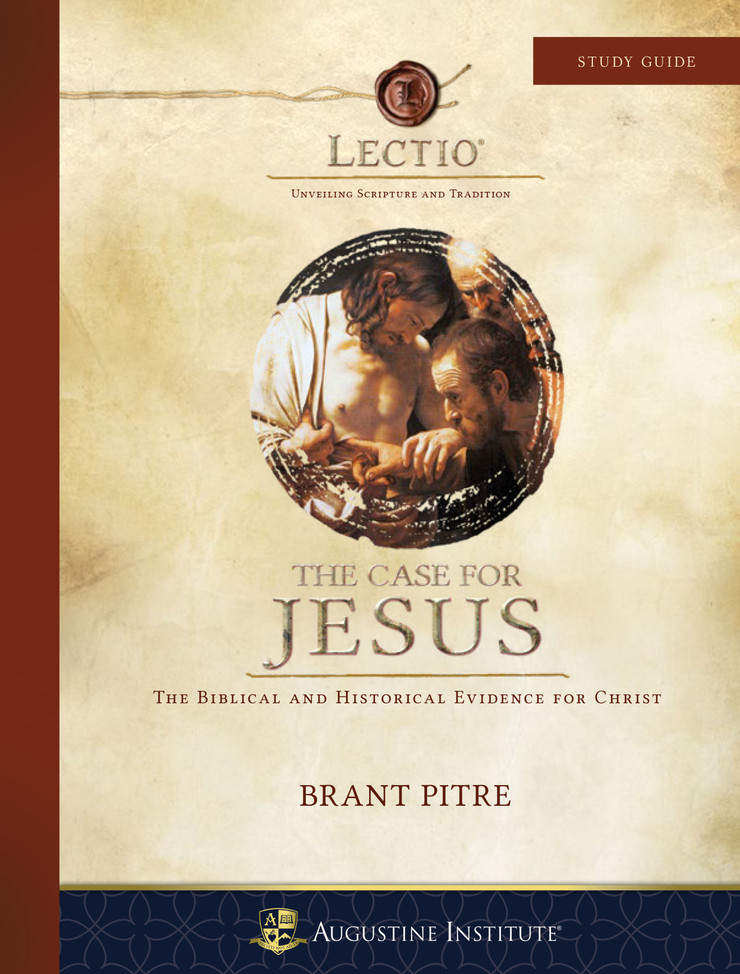