The spiritual classic The Imitation of Christ, the second most widely-read spiritual book after the Bible, has had an astonishing impact on the spiritual lives of countless saints, peasants, and popes for centuries. Even today, the soul-searching words of the fifteenth-century cleric Thomas à Kempis continue to resonate, unbounded by time or geography. Drawing on the Bible, the Fathers of the early Church, and medieval mysticism, his four-part treatise shrugs off the allure of the material world, blending beauty and bluntness in a supremely spiritual call-to-arms.

This beautiful translation by Ronald Knox and Michael Oakley is considered by many teachers, writers, and readers to be the best English translation ever, and one that greatly enhances the life-changing insights of Thomas à Kempis.

Thomas à Kempis (1379–1471) was born in the diocese of Cologne and educated by the Order of Brothers and Sisters of the Common Life at Deventer, in the Netherlands. He lived for seventy years among the Canons Regular of Windesheim at Mount St. Agnes, a monastery near Zwolle, where he was twice elected superior and once made procurator. He spent his life reading, writing, and copying manuscripts.

Fr. Ronald Knox, a convert from Anglicanism and a well-known Catholic priest and author in England from 1920 to 1960, was educated at Eton and Oxford. He translated the Latin Vulgate Bible into English and wrote numerous spiritual books including The Hidden Stream, The Belief of Catholics, Captive Flames, and Pastoral and Occasional Sermons.

Praise for The Imitation of Christ

“The Imitation has come to be seen as the major work of the devotio moderna, which was characterized by psychological insight and an orderly study of the path to contemplation and the love of God. If we could construct a composite picture of all great Christians—Catholic or non-Catholic—of the last five hundred years who found The Imitation substantially beneficial, enlightening, and inspiring, we would need no further proof that familiarity with this great classic is an integral part of a mature spiritual life and even a path to holiness.” 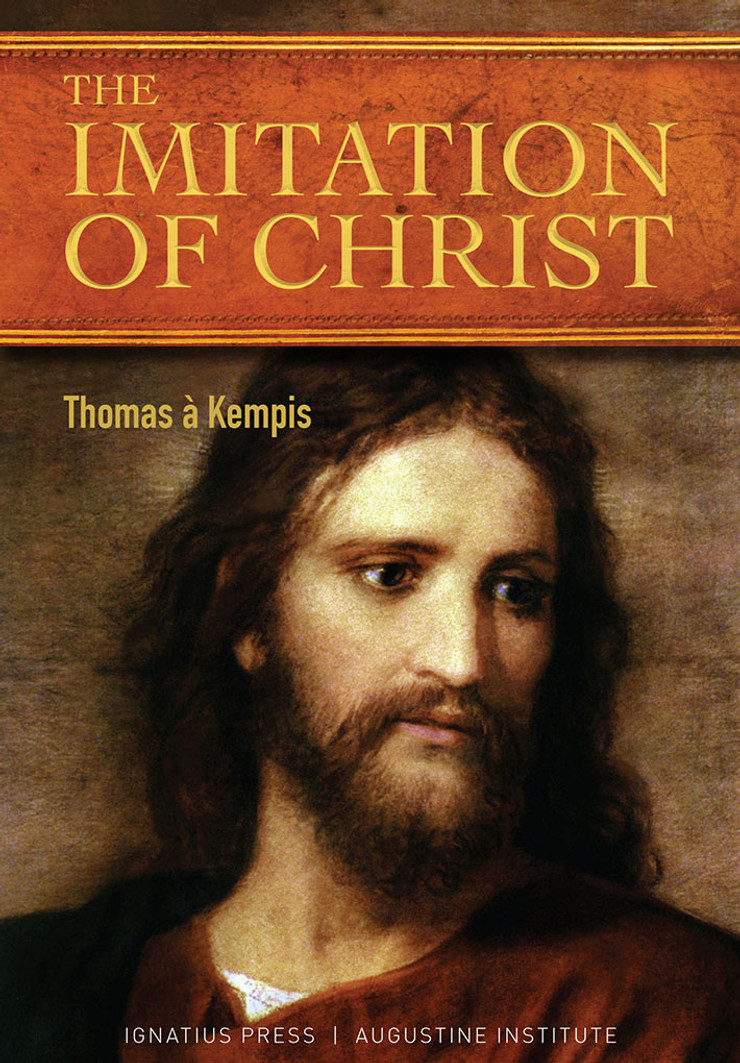