The Tears of Christ: Meditations for Lent

"Jesus wept, not merely from the deep thoughts of his understanding but from spontaneous tenderness, from the goodness and mercy, the encompassing loving-kindness and exuberant affection of the Son of God for his own work, the race of man."

This precious insight takes us to the heart of the interior life of St. John Henry Newman (1801–1890), from the treasures of which these meditations are offered as a devotional aid for the season of Lent. Drawn chiefly from his sermons and gently modernized, these meditations offer a share in the fruit of his contemplation, that we might the better enjoy with him the “one thing which is all in all to us,” which is “to live in Christ’s presence, to hear his voice, to see his countenance.”

The beautiful book includes a reflection for each day during Lent, from Ash Wednesday to Holy Saturday. Reflections are also included for the Solemnities of St. Joseph and the Annunciation of the Lord.

St. John Henry Newman was born in England in 1801. He spent his early adult life as an Anglican priest and academic. Involved in what was known as the Oxford Movement, a movement within Anglicanism that supported the return to some Catholic beliefs and liturgical reform, he later left the Church of England. He converted to Catholicism, was ordained a Catholic priest, and years later was made a cardinal. Newman was widely known as a powerful preacher before and after his conversion to Catholicism, and was an extremely prolific author, writing sermons, essays, poetry, hymns, and an autobiography. He died in 1890, was beatified by Pope Benedict XVI in 2010, and was canonized by Pope Francis in 2019.

Praise for The Tears of Christ

"Newman was at his most incisive and challenging in his sermons. This presentation of them makes his genius more accessible and engaging, and therefore more transformative. The Tears of Christ is a gift for those who seek to be disciples of the Lord."

"St. John Newman is the greatest theological write in the English languish, and these carefully selected passages open up the depths and heights, intensity and breadth, of his work. This volume is not only a rich guide for Lent but for the whole of Christian Life." 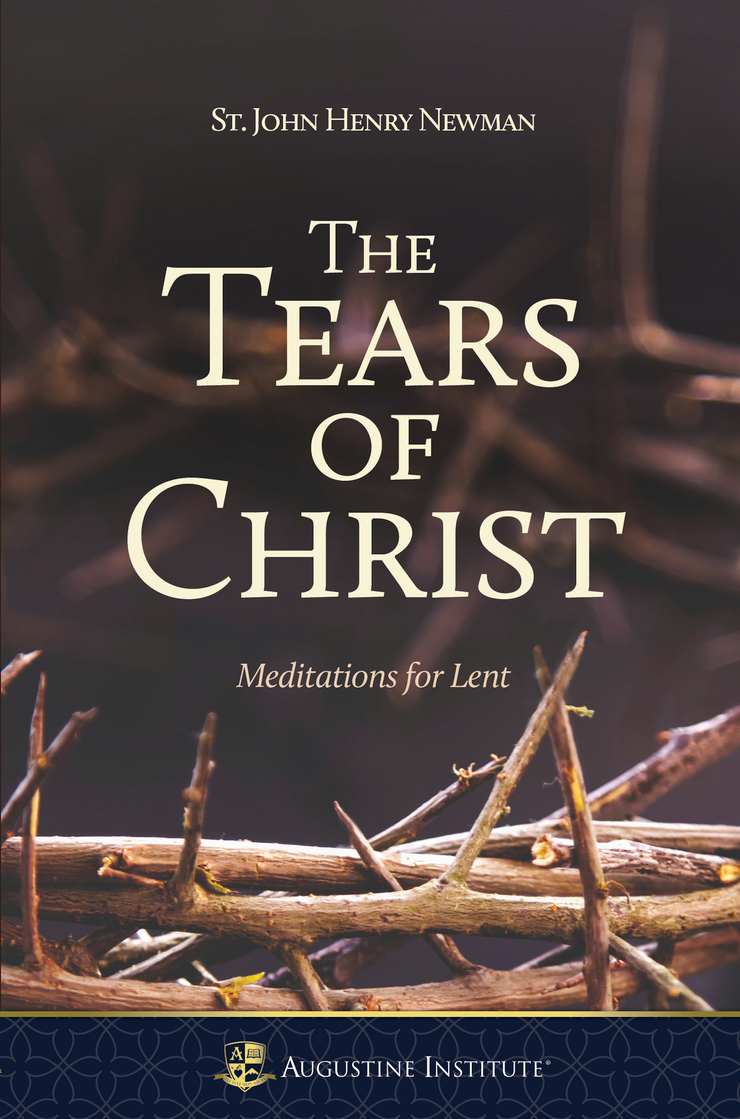