The terrorist attack on the Twin Towers, the Afghan conflict, waves of migration, and the presence of twelve million Muslims in the European Union: these are just a few of the things that have helped contribute to a growing interest in Islam, its culture, and its followers. They awaken old and new questions about a religious, cultural, and political reality with which 1,200,000,000 people associate themselves.

This book is the result of a series of extended interviews between an internationally acclaimed expert on Islam and two journalists who have dedicated themselves for many years to studying key themes of Islam and analyzing the possibility of coexistence between people of different faiths and cultures.

How was Islam born? What does the Quran represent for Muslims? What relationships have developed between Islam and violence, between Islamic culture and the West? How can a real integration of Islam take place in European societies? What are the conditions for a constructive encounter between Christians and Muslims?

Samir Khalil Samir—one of the world's leading experts on Islam—responds to these questions in an in-depth interview that can help one learn and judge for oneself, without prejudice or naiveté. This is a contribution in the spirit of the realism needed in order to build adequate ways of living with those who have become our new neighbors. 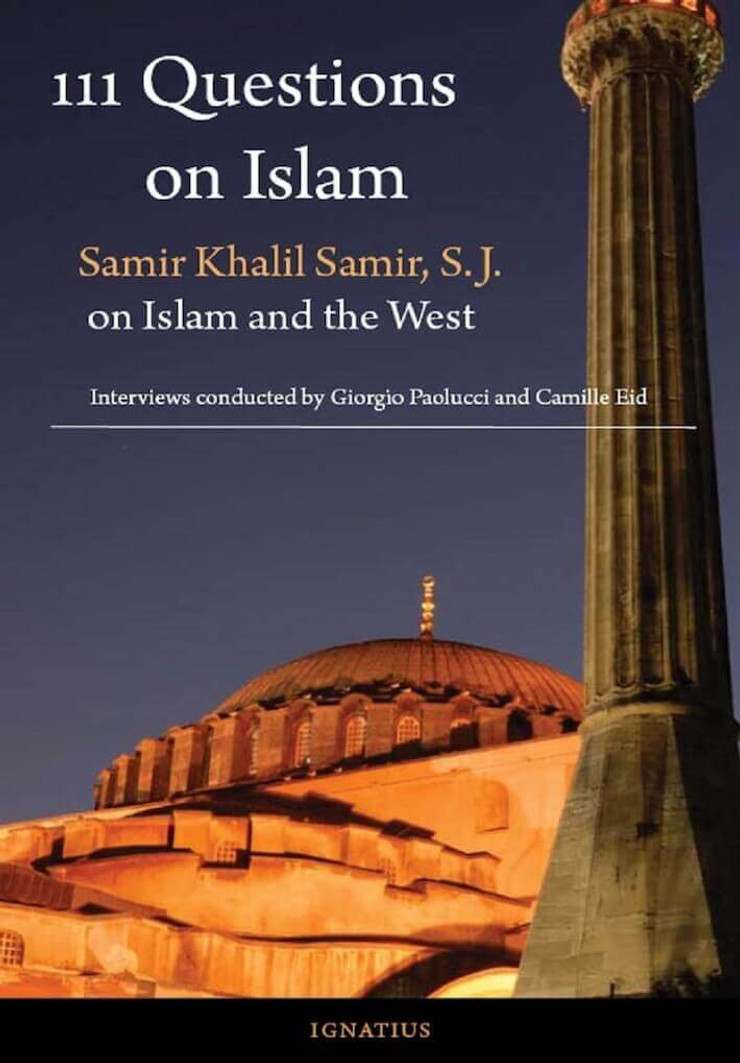 What Catholics Should Know About Islam - Booklet

The Big Question: God Are You There? (CD)

The Big Question: God Are You There? (MP3)