Please note that due to inventory audits, no orders will ship out between Wednesday June 29th through Monday July 4th. Normal shipping of orders will resume on Tuesday July 5th. Thank you so much for your understanding.

The Tale of Patrick Peyton vividly brings to life the American Apostle of the Family Rosary, Venerable Patrick Peyton. Born to a humble family in Ireland, the energetic young boy would embark on an adventure beyond his wildest dreams. His journey would take him to the United States where he would find his true calling as a priest of the Congregation of Holy Cross and promoter of family prayer.

Father Peyton was ambitious in his mission and contacted popular Hollywood actors and actresses, such as Bing Crosby and Loretta Young, to help him convince families everywhere, “The family that prays together stays together.”

Using television, radio and film, Father Peyton was a modern-day missionary who went on to encourage devotion to the Blessed Mother and inspire families to pray together. His inspiring life story is now made accessible for the first time in a comic book format.

The Tale of Patrick Peyton 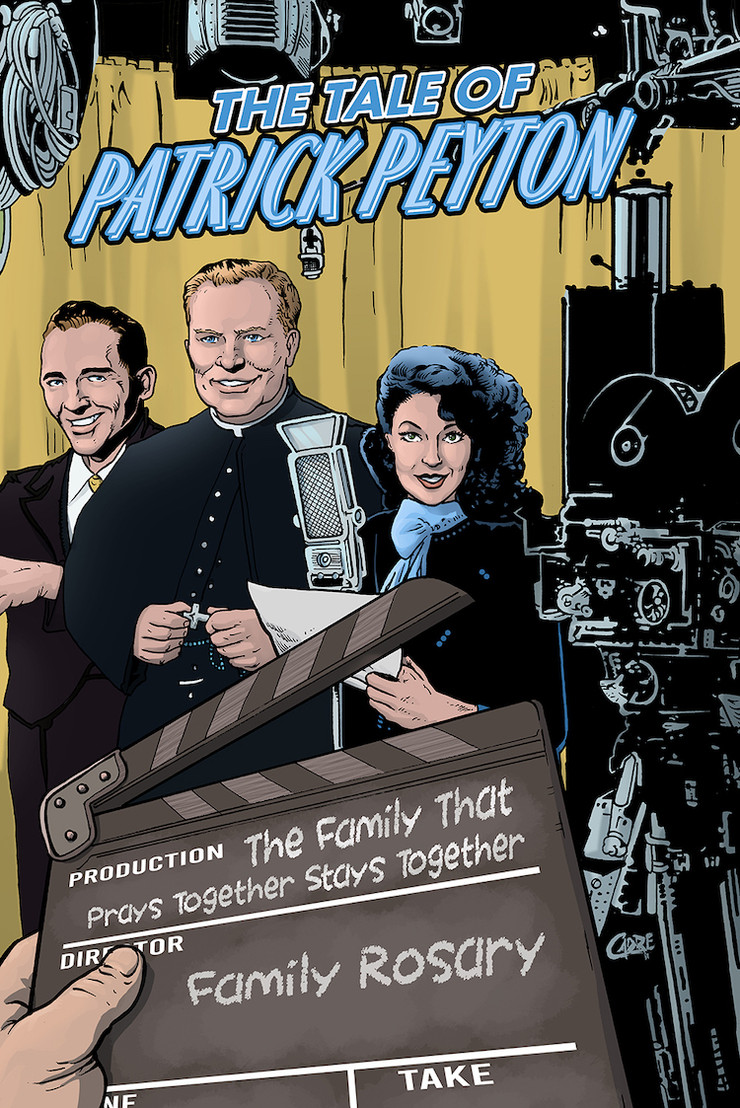 The Tale of Patrick Peyton

The Story of Saint Patrick

The Father's Tale: A Novel

Lucy and Patrick Pray the Rosary