The papal encyclical Humanae Vitae (On Human Life) made headlines worldwide. Many talked about the encyclical when it was issued in 1968, but few actually read it. Why is it perhaps the most controversial document in modern Church history?

On Human Life combines Humanae Vitae with commentary by popular and respected Catholic authors Mary Eberstadt, James Hitchcock, and Jennifer Fulwiler in order to address this question and shed light on the document’s enduring wisdom.

Humanae Vitae is Pope Paul VI’s explanation of why the Catholic Church rejects contraception. The pope referred to two aspects, or meanings, of human sexuality: the unitive and the procreative. He also warned of the consequences if contraception became widely practiced—consequences that have since come to pass: greater infidelity in marriage, confusion regarding the nature of human sexuality and its role in society, the objectification of women for sexual pleasure, compulsory government birth control policies, and the reduction of the human body to an instrument of human manipulation. The separation of sexuality from its dual purpose has also resulted in artificial reproduction technologies, including cloning, that threaten the dignity of the human person.

Although greeted by controversy and opposition, Humanae Vitae has continued to influence Catholic moral teaching. St. John Paul II’s popular “theology of the body” drew deeply on the insights of Paul VI. Pope Benedict and now Pope Francis have upheld the long-standing teaching, and a new generation of Catholics, as well as non-Catholics, is embracing the truths of the encyclical.

Pope St. Paul VI led the Catholic Church from 1963 until his death in 1978. The former Cardinal Archbishop of Milan, he succeeded Pope St. John XXIII and oversaw the Second Vatical Council, bringing it to completion in 1965. In October, 2014, Pope Francis beatified Paul VI, and in 2018 he was Cannonized. 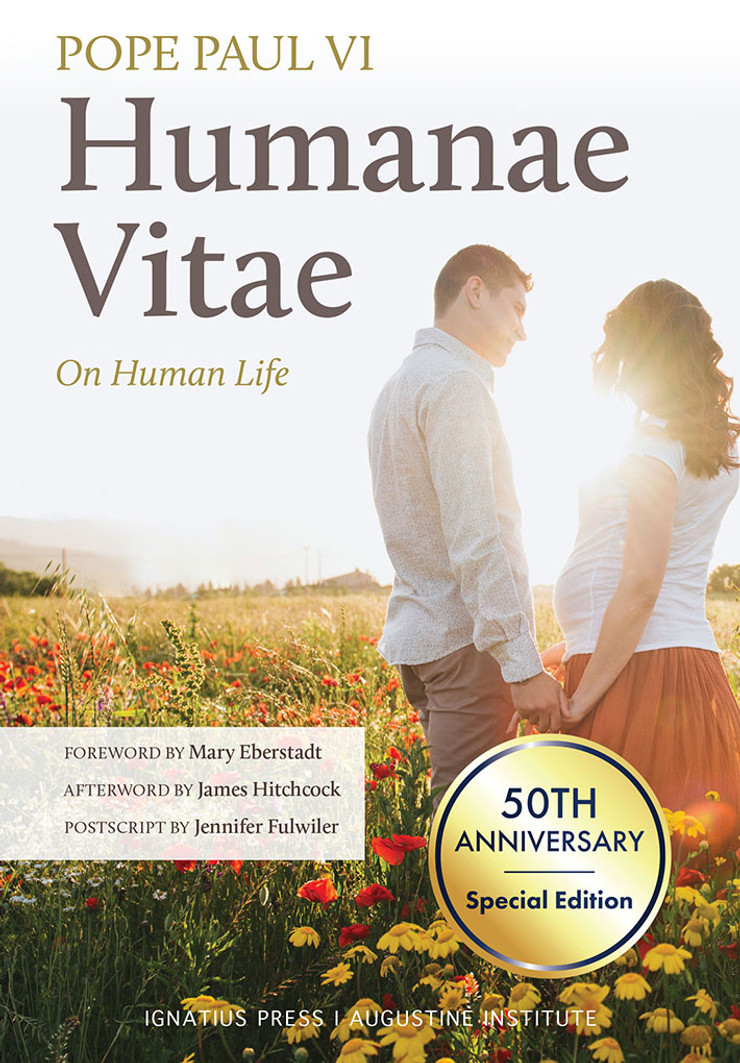 Why Humanae Vitae is Still Right