Much has been studied and written about William Shakespeare, perhaps the greatest and most famous author in the English language. With compelling detail and wit, Joseph Pearce outlines the objective, documented, and historical evidence that both Shakespeare and his family were practicing Roman Catholics, who persevered in professing and promoting the faith even in the midst of great persecution. The evidence is staggering, and illumines a remarkable cultural opportunity for evangelization in a "post-Christian" world. 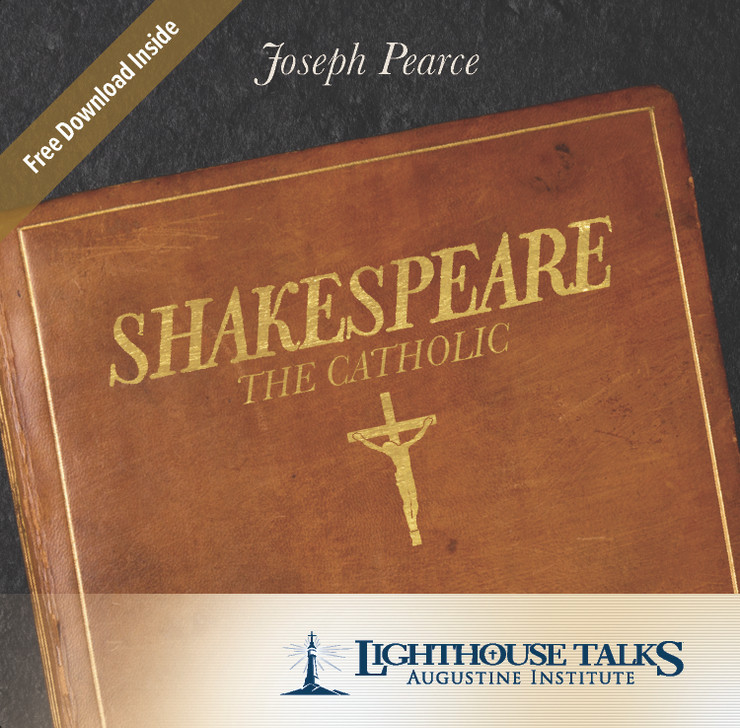 Why Be Catholic? (CD)

Seven Reasons to be Catholic (CD)