This modern and very human take on the story of St. Ignatius of Loyola, the founder of the Jesuits, often called "The Saint of Second Chances" is an incisive and thrilling look at the life of the real man behind the legend. In his lifelong quest to become the heroic knight of his fantasies,

Ignatius stares death in the face again and again, having his leg shattered by a cannonball in battle; driven to near suicide by his inner demons; finding himself imprisoned, accused of being an illuminati; and finally finding his life in the hands of the Inquisition. Through it all, he would come to see the hand of God working in his life, shaping the self-obsessed sinner into the loyal and passionate soldier-saint. Widescreen

This DVD contains the following languages: English with English or Spanish subtitles.

"The movie about Ignatius of Loyola is a masterpiece. It uses the power of modern film making to show the interior greatness of a man whose mission in life was truly to conquer death itself. Seeing the spirit of this giant of a man is an experience that will command honor and triumph in a world that is losing both to demonic forces. Watching this film will bring new depth to our inner lives that seek ways to build faith and courage."
-- Mother Dolores Hart, OSB,Author, The Ear of the Heart: An Actress' Journey from Hollywood to Holy Vows

"Ignatius of Loyola is the story of an extraordinary missionary disciple of Jesus Christ. It is a stirring drama, an epic adventure, and a portrait of an intimate and profound friendship with the Lord. I was inspired by the incredible story of holiness in this movie, and you will be too."
-- Most Reverend James Conley, Bishop of Lincoln, NE

"This unusually powerful film is an instrument of grace. It goes without saying that some of its strength is due to the gripping life-story of St. Ignatius. But more than this, the acting is outstanding, and the sense of moral and spiritual struggle is completely convincing. The dialogues bring to life the essential charism of the Jesuits without lapsing into the didactic, which is often a weakness with "hagiographical" film biographies. The awe-inspiring cinematography combines with all the other elements to create a work that is profoundly moving and beautiful in every way. It will become a classic."
-- Michael D. O'Brien, Author, Father Elijah: An Apocalypse 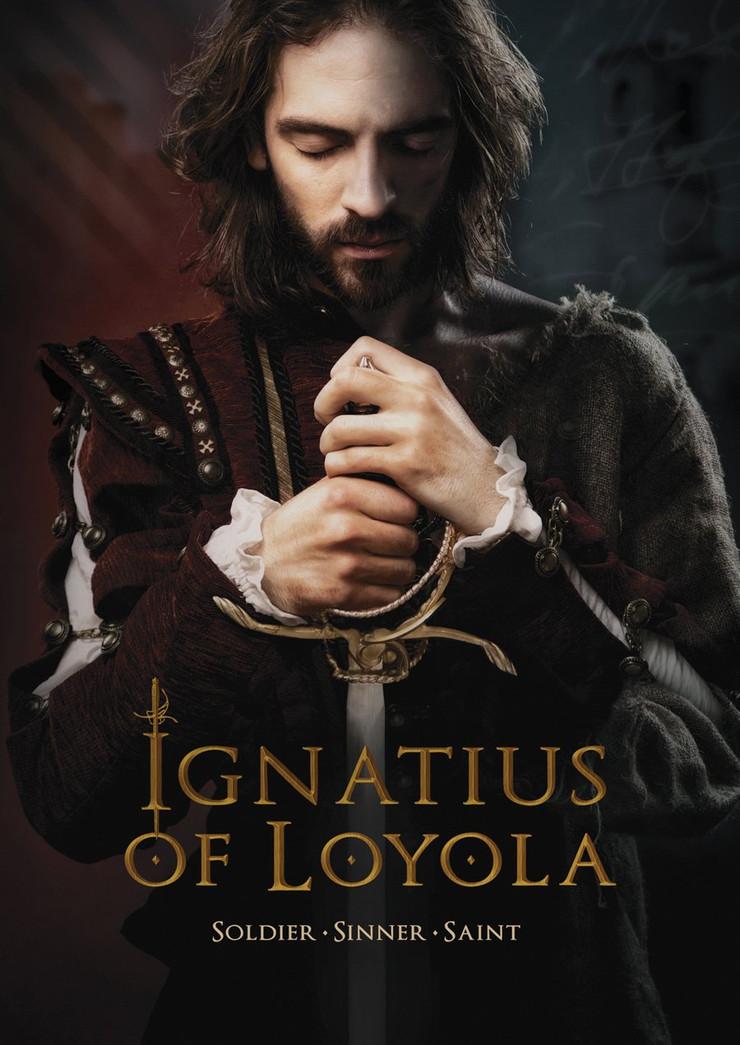 A Do It At Home Retreat: The Spiritual Exercises of St. Ignatius of Loyola (Paperback)