This award-winning movie is a beautiful representation of the mystical life of St. Maria Faustina, who became the "Apostle of Divine Mercy". It tells the story of her mystical experiences as a nun living in a convent in Poland in the early 20th century. It is to her that Jesus appeared and commanded that she be his instrument for promoting devotion to his Divine Mercy, and that the Feast of Divine Mercy be established and celebrated on the Sunday after Easter. He also requested from Sister Faustina that an image be painted and venerated of him and his Divine Mercy, and asked that we pray especially the Chaplet of Mercy.

The story and film are based on her own writings from her "Diary", which has become a worldwide best-selling spiritual work. She was canonized by Pope John Paul II in 2000 as the first saint of the new millennium. Actress Dorota Segda received great critical acclaim by European film critics for her stunning portrayal of Sister Faustina.

Film includes a 30 minute bonus extra of the "Making Of" the movie.

This DVD contains the following languages: Polish with English or Spanish subtitles. 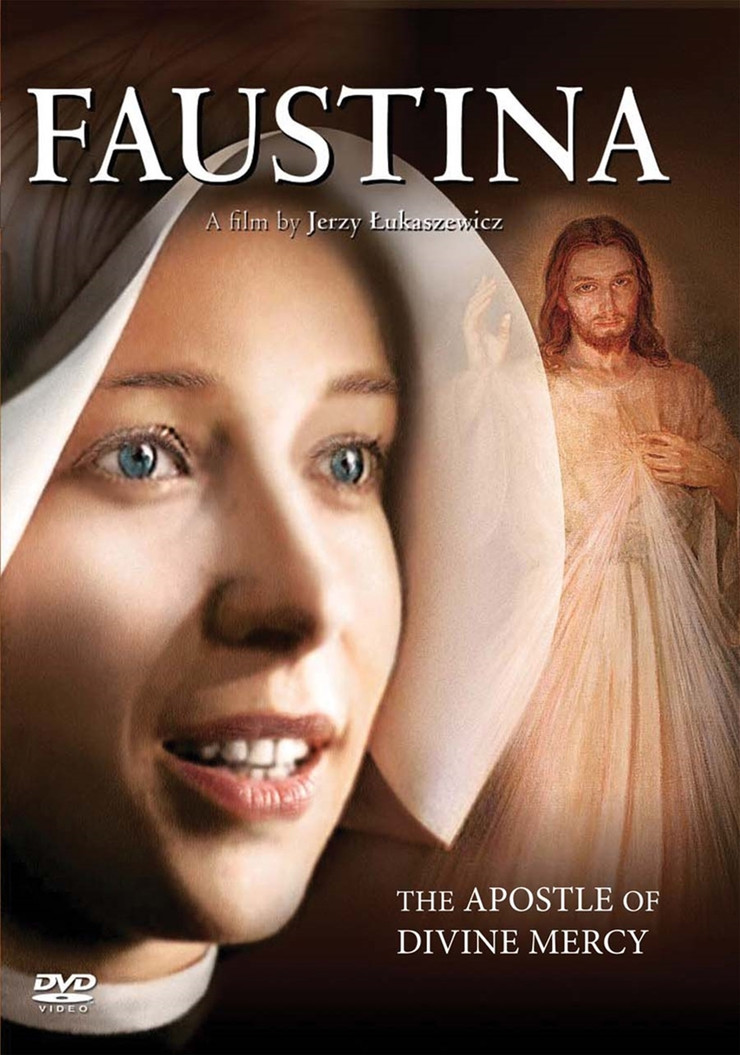 The Necessity of Divine Mercy (CD)

Divine Mercy In the Second Greatest Story Ever Told - DVDs

The Miracle of Divine Mercy (MP3)

The Necessity of Divine Mercy (MP3)