Since the Bible is God's Word in human words, the way we translate its words from the original languages into English takes on a profound significance. The ESV Catholic Edition draws on the rich treasure trove of recent manuscript discoveries like the Dead Sea Scrolls to inform its presentation of the biblical text. It adopts an "essentially literal" translation philosophy, attempting to be as transparent as possible to the original text. As a deliberately Christian translation, the ESV translates Old Testament passages in such a way as to point to Christ. In an increasingly globalized world, the ESV Catholic Edition has the potential to become the most widely used Catholic English translation.

Bible Translation & the Making of the ESV Catholic Edition 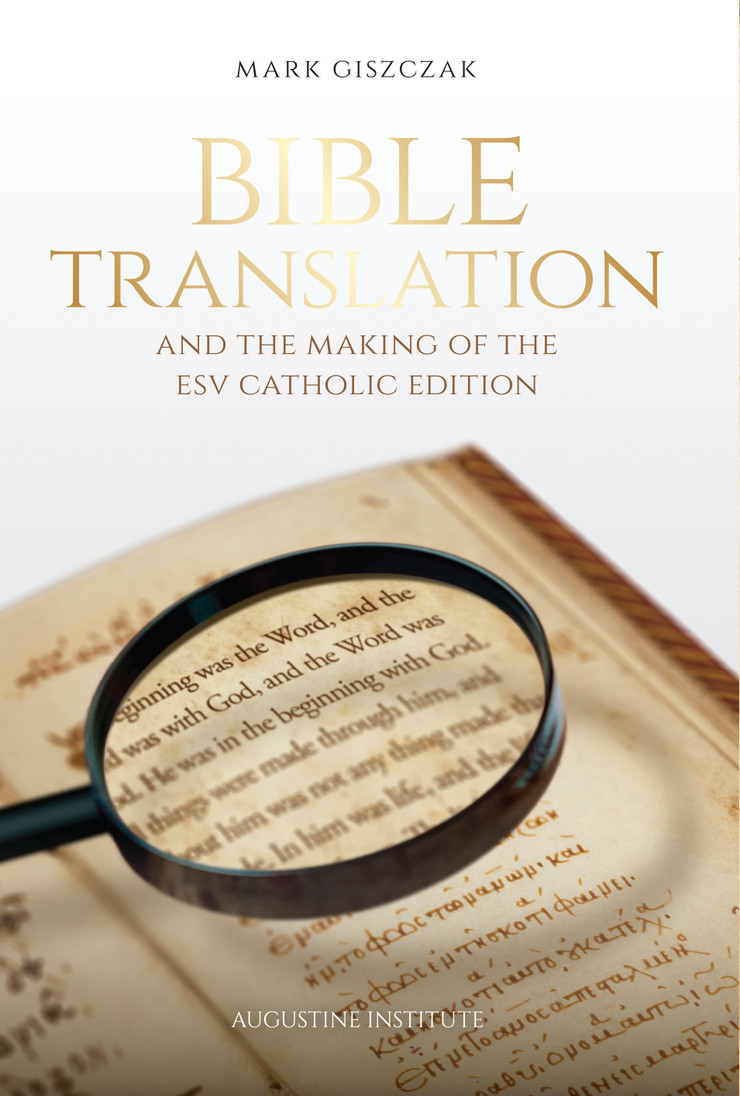 Bible Translation & the Making of the ESV Catholic Edition

The Catholic Bible for Children