For well over a hundred years now, many scholars have questioned the historical truth of the Gospels, claiming that they were originally anonymous. Others have even argued that Jesus of Nazareth did not think he was God and never claimed to be divine.

In The Case for Jesus, Dr. Brant Pitre, the bestselling author of Jesus and the Jewish Roots of the Eucharist, goes back to the sources—the biblical and historical evidence for Christ—in order to answer several key questions, including:

• Were the four Gospels really anonymous?
• Are the Gospels folklore? Or are they biographies?
• What about the so-called “Lost Gospels,” such as “Q” and the Gospel of Thomas?
• Did Jesus claim to be God?
• Why was Jesus crucified?
• What is the evidence for the Resurrection?

As The Case for Jesus will show, recent discoveries in New Testament scholarship, as well as neglected evidence from ancient manuscripts and the early church fathers, together have the potential to pull the rug out from under a century of skepticism toward the traditional Gospels. Above all, Pitre shows how the divine claims of Jesus of Nazareth can only be understood by putting them in their ancient Jewish context. 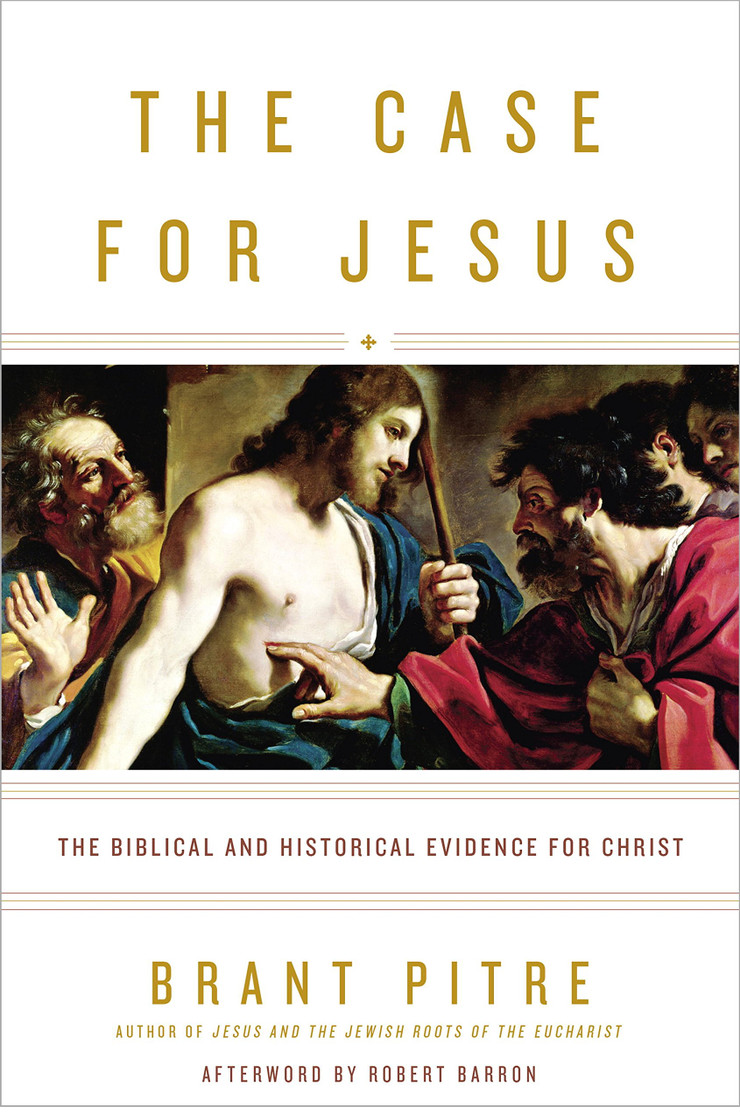 Did Jesus Really Rise From the Dead? (Paperback)

Jesus and the Jewish Roots of the Eucharist (Paperback)

Jesus in You (Paperback)