Richard Lee couldn’t have been more surprised when he died right before Christmas. Yet it was an even bigger surprise to watch his three grown-up children return home to deal with his funeral arrangements—and their personal grief and conflicts.

There’s David, the successful businessman. There’s Jonathan, the failed artist. There’s Ruth, the wayward daughter. Each one has a reckoning with the father they didn’t understand. And Richard Lee learns more about them than he ever knew in life.

At turns poignant and funny, Blue Christmas is one family’s discovery that Christmas is still a time of miracles. 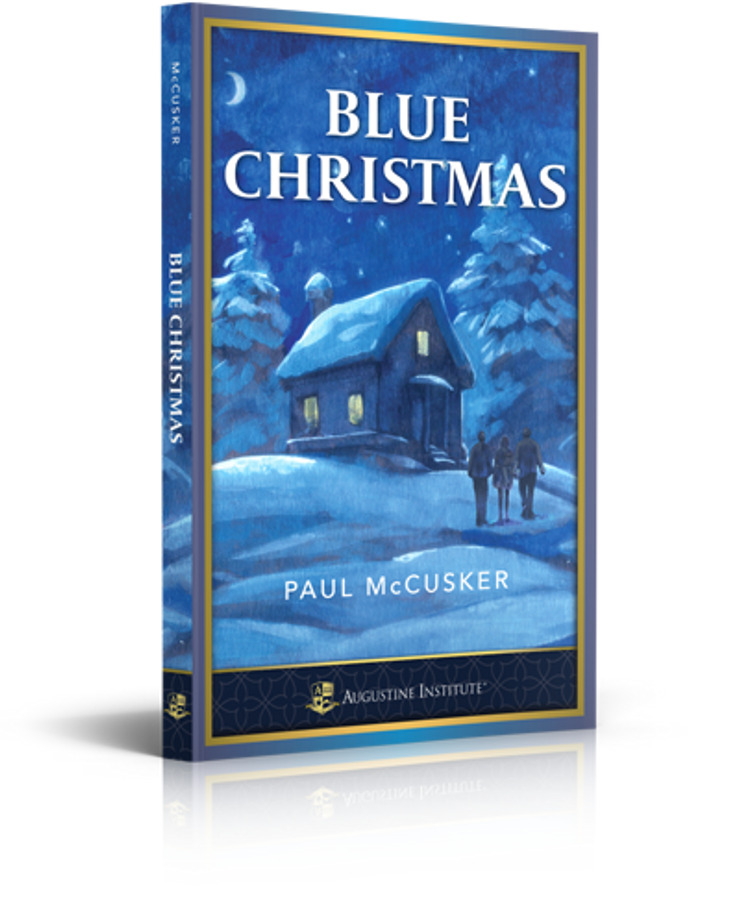 The Story of Christmas

The Mystery of Christmas (MP3)