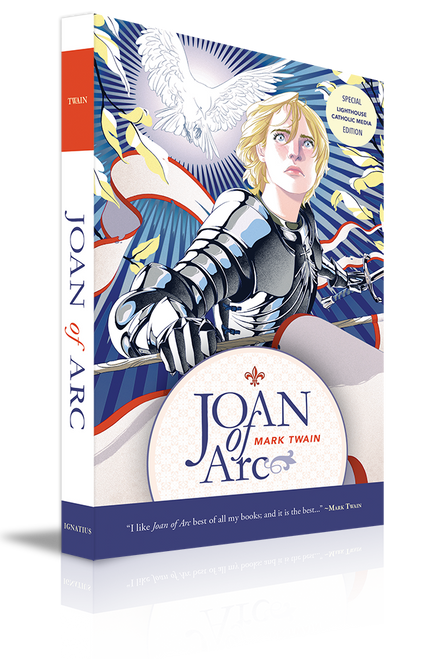 Very few people know that Mark Twain (Samuel Clemens) wrote a major work on Joan of Arc. Still fewer know that he considered it not only his most important but also his best work. He spent twelve years in research and many months in France doing archival work and then made several attempts until he felt he finally had the story he wanted to tell. He reached his conclusion about Joan’s unique place in history only after studying in detail accounts written on both sides, the French and the English. A remarkably accurate biography of the life and mission of Joan of Arc told by one of this country’s greatest storytellers.

This is a special Augustine Institute abridged edition.

The Case for Jesus - Paperback