Born a peasant in what is now eastern France, Joan of Arc heard God calling her to lead France to victory during the Hundred Years’ War. To follow this call, she refused an arranged marriage and cut her hair short to blend into and lead the French army. With Joan in a position of leadership, the French saw many of their pivotal victories. When she was eventually captured, the British had Joan executed for a number of charges including witchcraft, wearing men’s armor and claiming to speak to God.

Patron saint of:
France
soldiers
women in the military 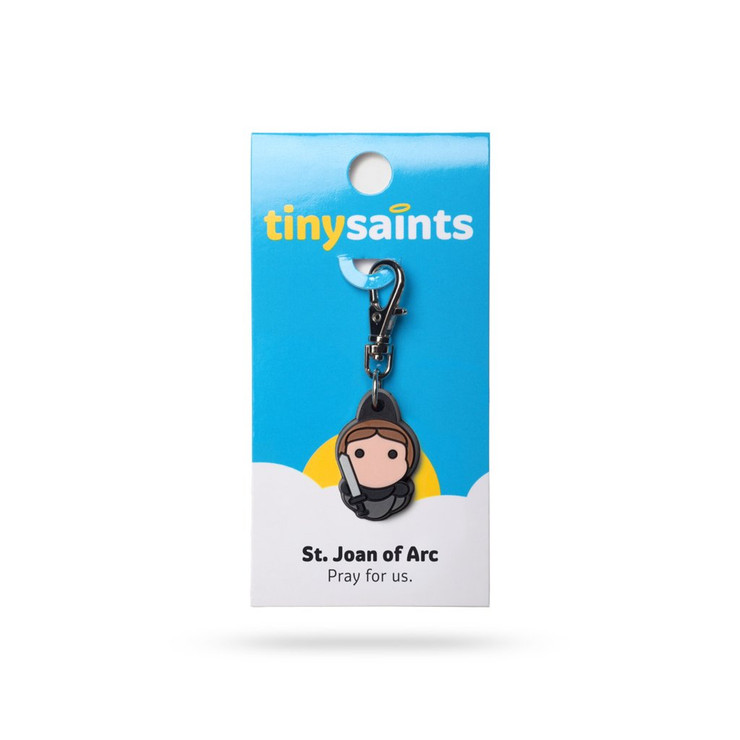