Robert Cardinal Sarah calls The Day Is Now Far Spent his most important book. He analyzes the spiritual, moral, and political collapse of the Western world and concludes that "the decadence of our time has all the faces of mortal peril."

A cultural identity crisis, he writes, is at the root of the problems facing Western societies. "The West no longer knows who it is, because it no longer knows and does not want to know who made it, who established it, as it was and as it is. Many countries today ignore their own history. This self-suffocation naturally leads to a decadence that opens the path to new, barbaric civilizations."

While making clear the gravity of the present situation, the cardinal demonstrates that it is possible to avoid the hell of a world without God, a world without hope. He calls for a renewal of devotion to Christ through prayer and the practice of virtue.

The Day Is Now Far Spent 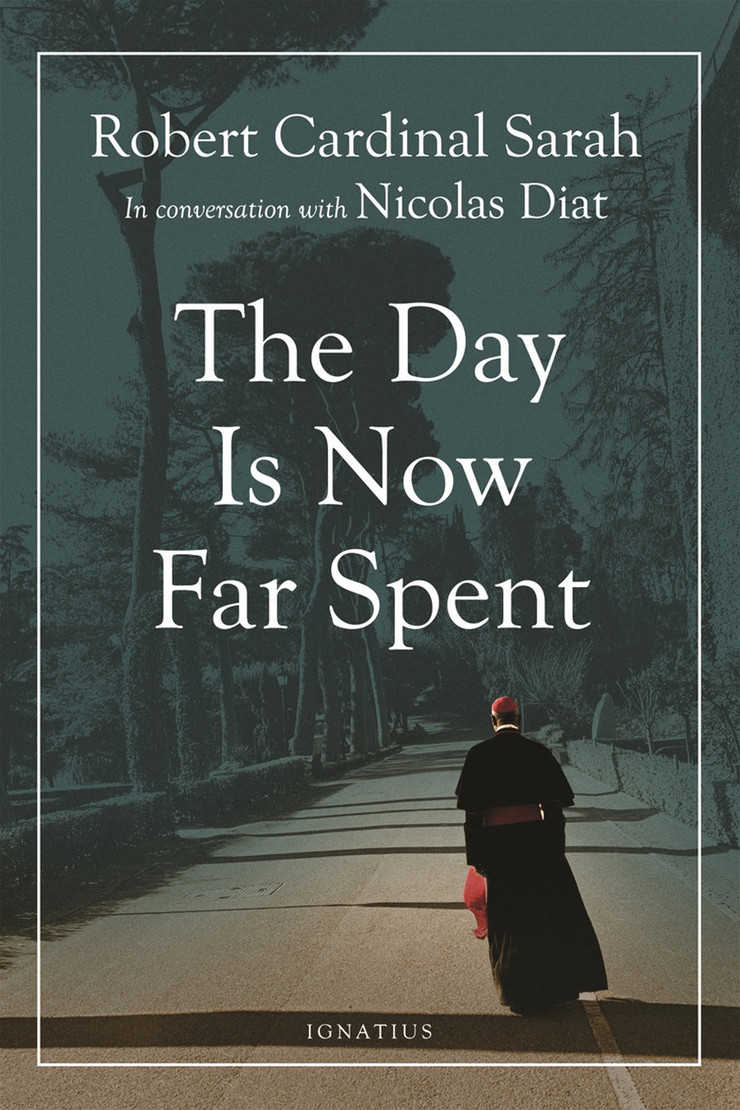 The Day Is Now Far Spent