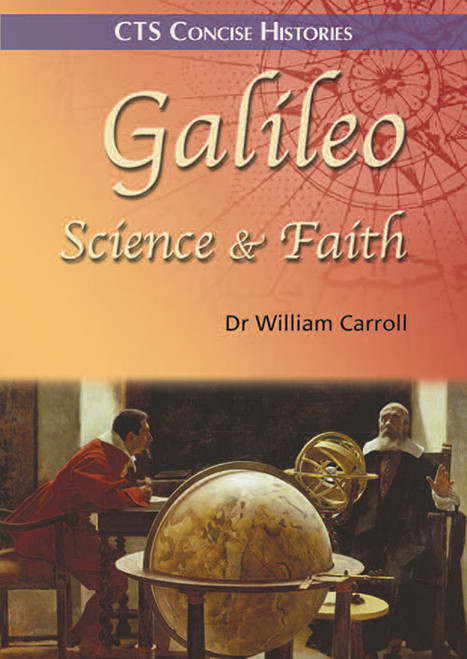 Is the Church against Science and Reason? The Galileo controversy has become a paragon of faith’s supposed hostility towards science. Galileo believed that the earth rotated around the sun but did not have sufficient evidence to prove it. The Inquisition believed that unless such evidence existed the sun should continue to be considered to rotate around the earth. This booklet explains the facts of the Galileo case and traces the subsequent development of the myth that the Catholic Church has always been the enemy of science. This history proves that even in the Galileo case, the Church remained true to its belief that faith and reason belong together.
×
11988

How to Discover Your Vocation - Booklet

A Way of Life for Young Catholics - Booklet

Blessed Carlo Acutis: 5 Steps to Being a Saint (10-Pack)