"O'Brien is a superior spiritual story teller worthy to join the ranks of Flannery O'Connor, Graham Greene, Evelyn Waugh, and C. S. Lewis. No novel since Dostoyevski has nourished my soul like Strangers and Sojourners."
--Peter Kreeft

An epic novel set in the rugged interior of British Columbia, the first volume of a trilogy which traces the lives of four generations of a family of exiles.

Beginning in 1900, and concluding with the climactic events leading up to the Millennium, the series follows Anne and Stephen Delaney and their descendants as they live through the tumultuous events of this century.

Anne is a highly educated Englishwoman who arrives in British Columbia at the end of the First World War. Raised in a family of spiritualists and Fabian socialists, she has fled civilization in search of adventure. She meets and eventually marries a trapper-homesteader, an Irish immigrant who is fleeing the "troubles" in his own violent past. This is a story about the gradual movement of souls from despair and unbelief to faith, hope, and love, about the psychology of perception, and about the ultimate questions of life, death and the mystery of being.

Interwoven with scenes from Ireland, England, Poland, Russia, and Belgium during the War, Strangers and Sojourners is a tale of the extraordinary hidden within the ordinary. It is about courage and fear, and the triumph of the human spirit.

Strangers and Sojourners: A Novel 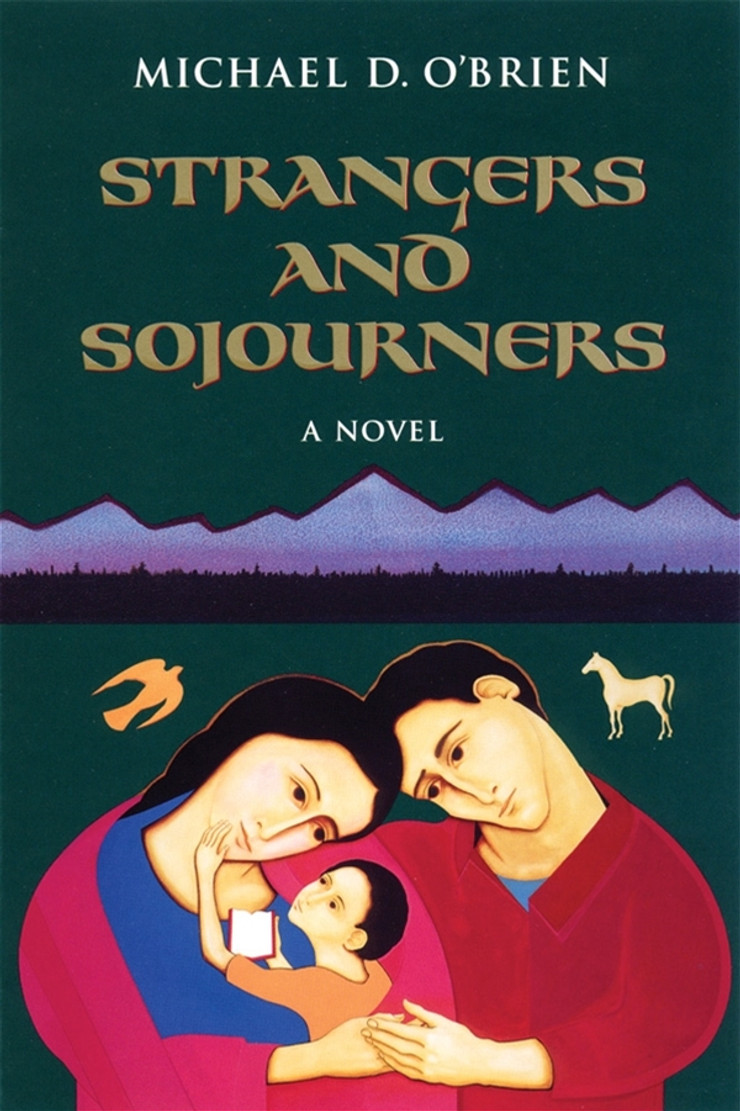 Strangers and Sojourners: A Novel

Elijah in Jerusalem: A Novel

Island of the World: A Novel