Introducing Book #8 in The Adventures of Nick & Sam!

July means two things for Nick & Sam: a big celebration on the Fourth, and going to Campt W. And both offer a few suprises. Who knew that watching fireworks from Chimney Hill would lead to more mystery surrounding a house that burned to the ground? Or that camp would be filled with crazy games, angry bees, strange thieves, a powerboat, and sleep-walking? With Summer Grace, readers see first-hand the moments of grace God wants us all to share. 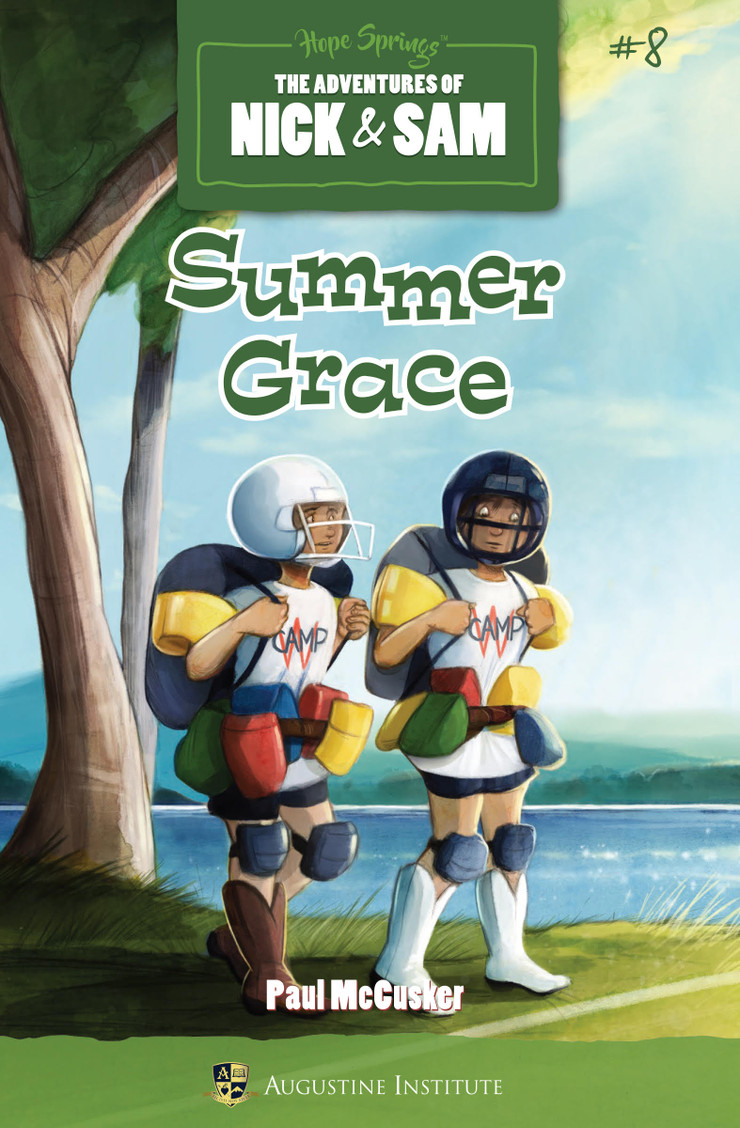