Introducing Book #9 in The Adventures of Nick & Sam!

Summer is coming to an amazing finish for the Perry family. But there's a lot left to do.

Nick is even more determined to solve the mystery of the fire on Chimney Hill. Sam is driven to answer the age-old secrets behind her artistic ancestor Janelle Perry. And the whole town is wondering if Chaser the Donkey will ever come home again.

It's a summer of discovery that tests the twins' understanding of friendship, loyalty, and forgiveness. 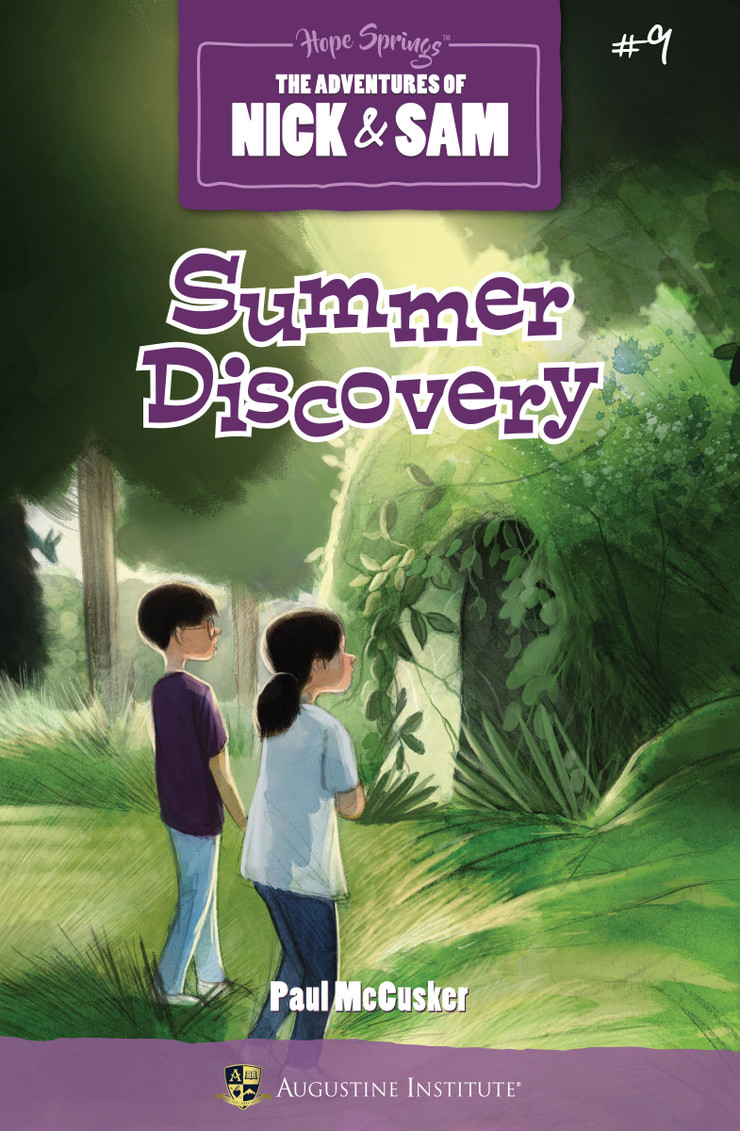