Introducing Book #7 in The Adventures of Nick & Sam!

Nick and Sam are looking forward to an exciting summer. But problems arise when the move into the old family house causes conflicts with friends, the arrival of their six year-old cousin triggers chaos, and a strange event nudges the kids into an age-old mystery. Summer Blast brings family fun and inspiration together with the suprises of everyday life. 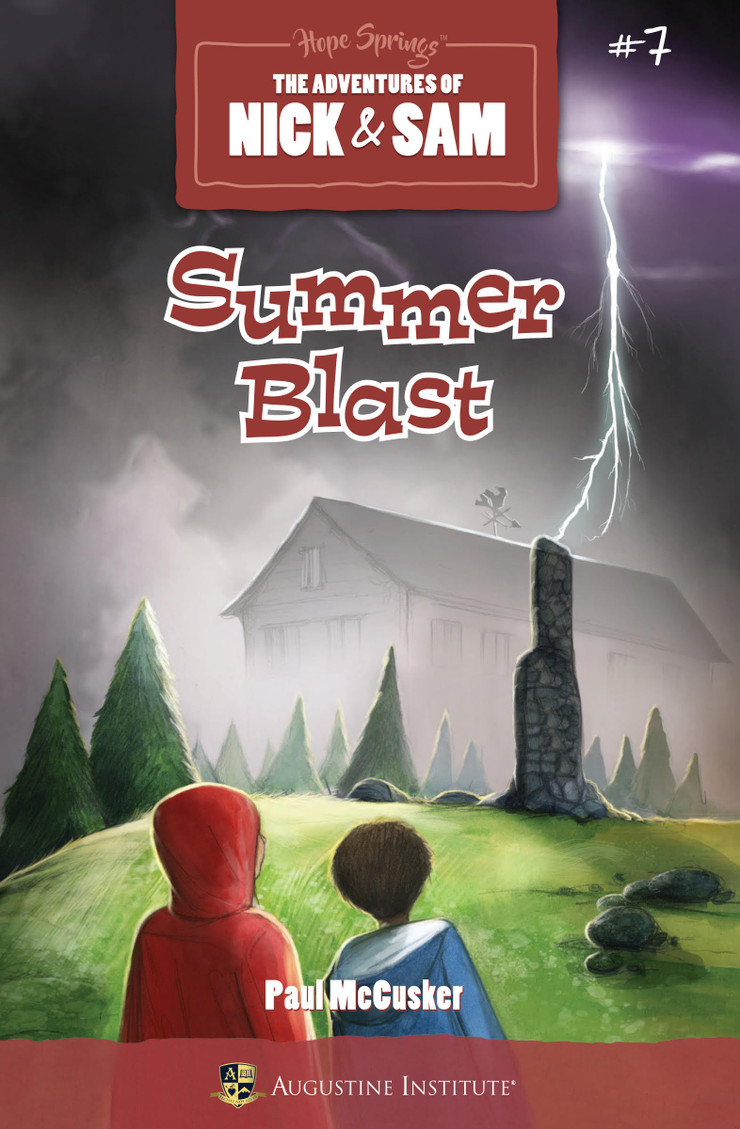