Louis and Zélie Martin, the parents of Saint Thérèse of Lisieux, were the first married couple ever canonized together by the Catholic Church. This inspiring story begins in their childhoods and follows them through their joys as well as their sorrows.

Louis, the son of a French army officer, had desired to be a priest. Instead he became a watchmaker, happy to remain single in service of God and neighbor. Zélie had thought about becoming a religious sister, but she became an expert lace maker and started her own company, doubtful she would ever marry. Then one day they passed each other on a bridge . . .

The Martins married and welcomed nine children, five of whom lived to adulthood and became religious sisters. Their household was full of love, which extended, sometimes heroically, to many others outside their family, including the needy and the enemy soldiers quartered in their home during the Franco-Prussian War.

The secret to their unfailing love was their boundless faith in God. All the challenges the Martins faced, great and small, were met with a profound trust in Divine Providence.

Louis and Zelie: The Holy Parents of Saint Therese 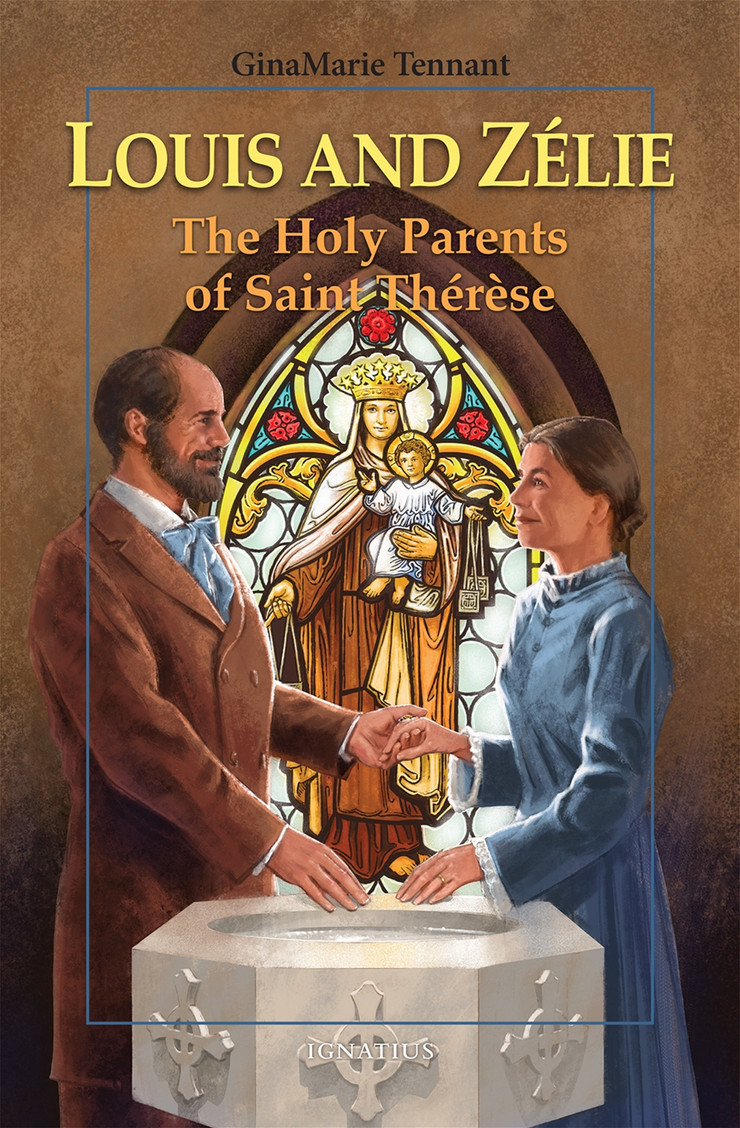 Louis and Zelie: The Holy Parents of Saint Therese

The Message of St. Therese of Lisieux - Booklet