Sebastian was a captain of the Roman Praetorian Guard around the year 275. When his Christian faith was exposed to Emperor Diocletian, Sebastian was tied to a tree, shot full of arrows, and left for dead. He survived and set out to share his faith and story. Sebastian went to the steps of the emperor and spoke loudly against the persecution of Christans. He was captured again and beaten to death with clubs. For his physical endurance and passion, Sebastian is now the patron of athletes. 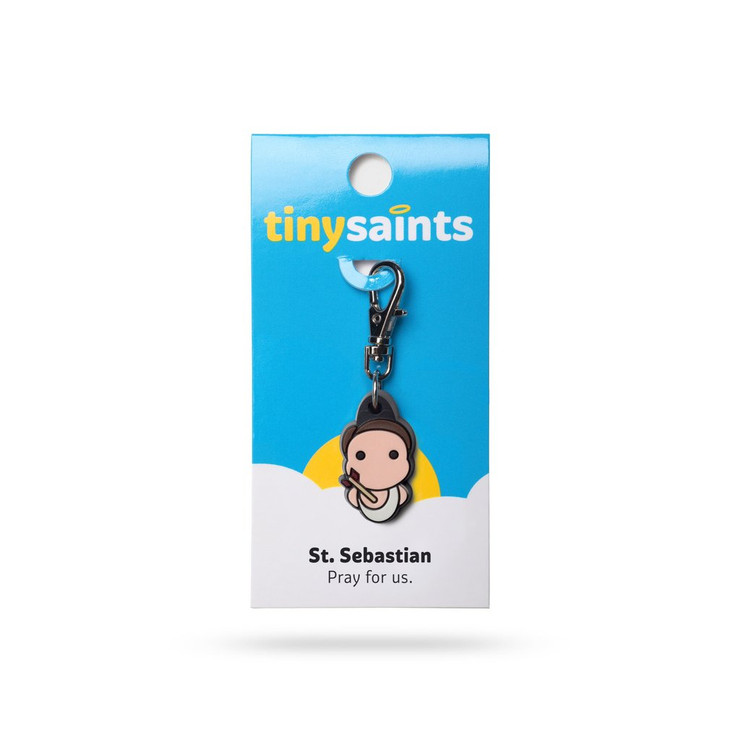