Young Lucy used to bring food and aid to fellow Christians hiding from persecutors during the third and fourth century. She used a candle-lit wreath to light her way and carried as much food as possible. But eventually, Lucy was captured and tortured. Her eyes were removed and she soon after died a martyr of the Faith. Today in Scandinavia, St. Lucy is considered a source of hope and light during the long dark winter months. Each year, prior to Christmas, towns gather to celebrate her light!

Patron saint of:
blindness
light in the darkness 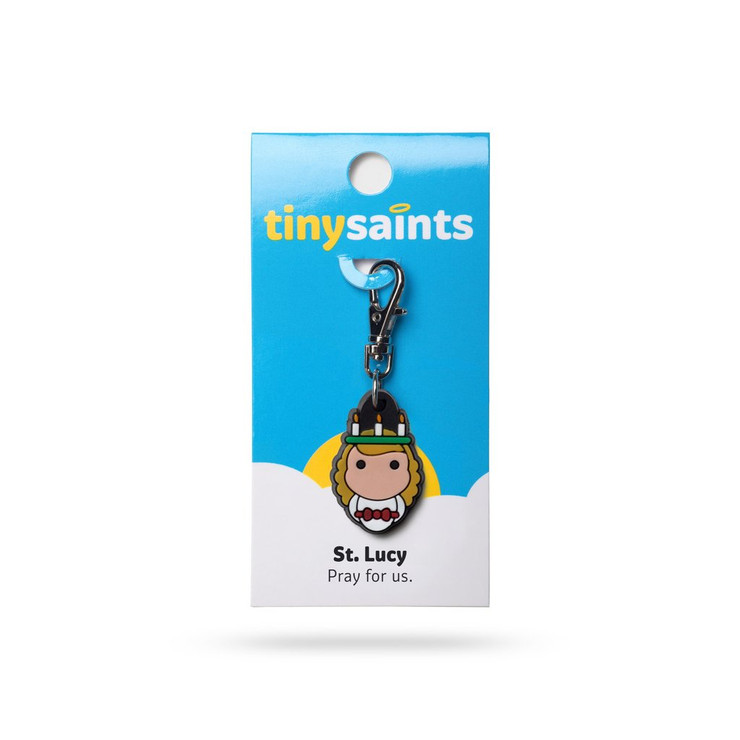