Elizabeth Ann Seton was the very first American saint! Born in 1774, Elizabeth suffered personal tragedies during her early life. She found comfort in reading, nature, poetry, music, and even horseback riding. Elizabeth eventually married, but her husband died only a few years later. Soon after, Elizabeth became Catholic and established a girl's school in Emmitsburg, MD. She also founded a religious community under the Rules of the Daughters of Charity. 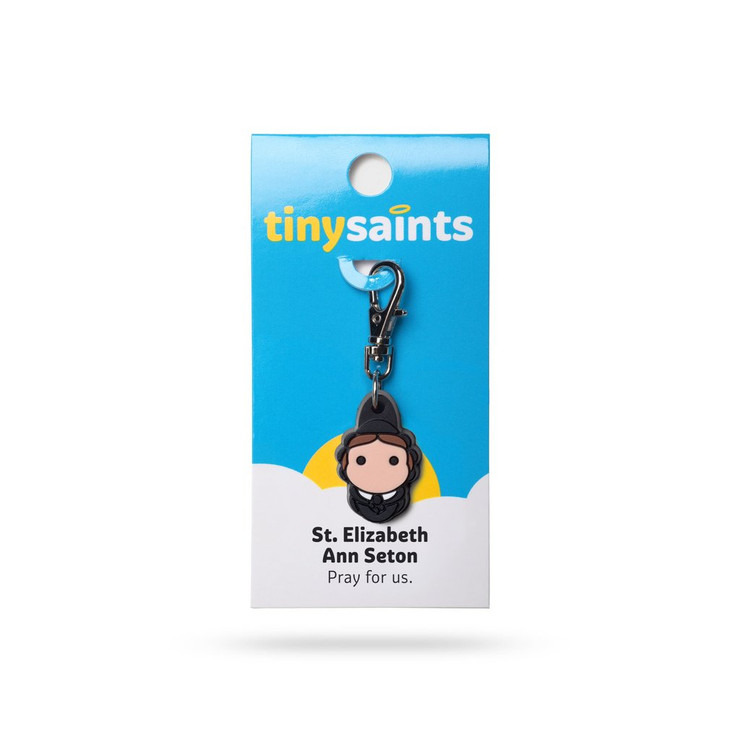